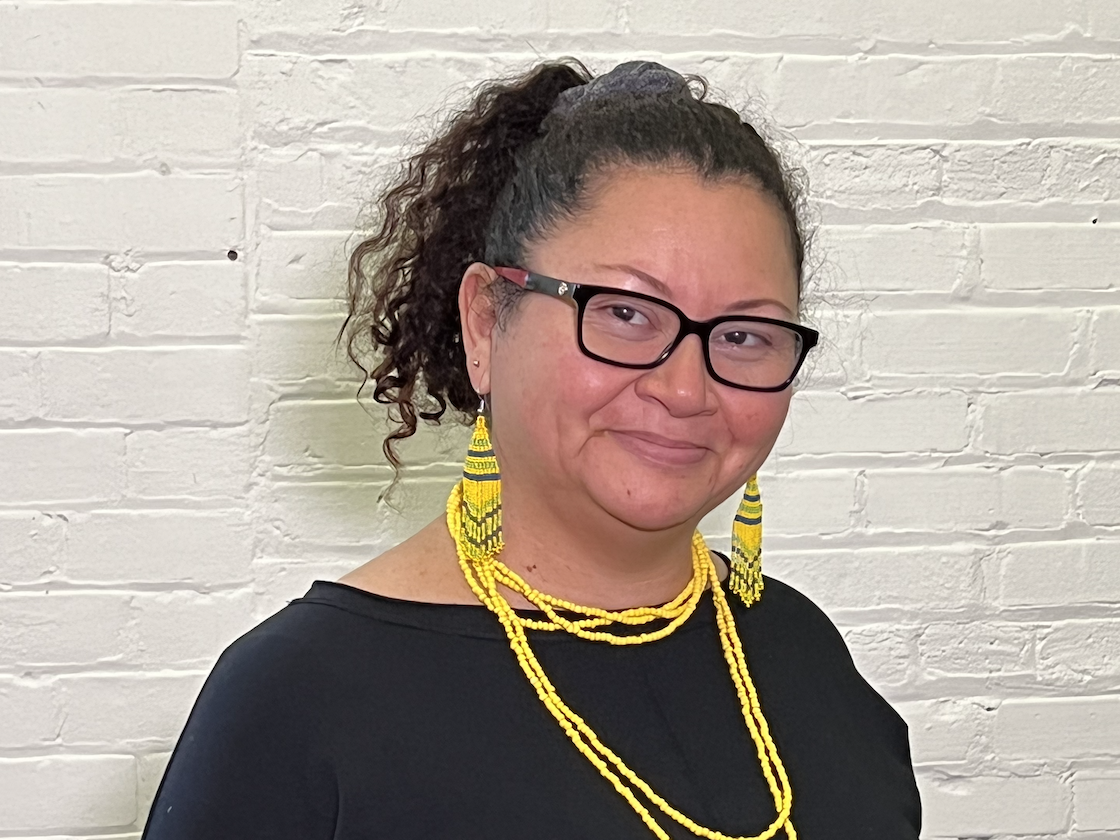 COSTI’s Youth Photography program, run in partnership with Muse Arts, is opening a whole new world of wonder and healing to young refugees. Started in 2015 with the arrival of Syrian refugees, the program has been using art in different forms to engage young people from the ages of about 13 to 22. The goal of the program is to provide a creative, safe space outside of home, where refugees can make social connections and begin to process some of their past trauma.

This innovative program is lead by Muse Arts Co-founder, Paola Gomez, a woman who left Colombia to come to Canada in 2004 along with her three-month old baby son. A former lawyer and refugee herself, Paola knows how especially hard it is for parents and children to adapt to a new country. She also knows the value of an organization like COSTI, its access to and support for refugees and newcomers, and had in fact, attended and benefited from English as a Second Language classes herself.

“Those first weeks arriving in Canada were difficult and painful for me, and it took several years to get settled. But once I did, more possibilities opened up to me, as well as the possibility to give back and I co-founded Muse Arts,” she describes. This is why, when she first heard about the arrival of the Syrians in 2015, she reached out to COSTI.

Paola is an advocate of art as a tool for transformation and healing. The former lawyer and co-founder also has training as a social worker, and is quick to clarify that the program is not “therapy” per se, but rather a way to explore creativity as a tool for resilience to overcome trauma. She fully believes that a creative person can overcome adversity and the photography program she runs through COSTI, is an example. “We can look at two things in this program: one is the cultural lens participants have to express and share their own personal point of view in the photographs they take; the second is the practical part where they are learning important lifeskills like how to use a professional camera and other photography skills – all tools they can hopefully leverage in future.”

Someone who experienced the benefits of COSTI’s Youth Photography program is Sara Hellali, an 18-year-old woman who fled Afghanistan to Pakistan, and later arrived in Canada in February, 2022. It was a time of upheaval. “At first, I was very sad to leave my home country, but then I felt safe to go to a place to have freedom,” she says. Sara, her three brothers, one sister and parents were able to access temporary shelter through COSTI for about three months – and it was during this time that she was connected to the program.

The workshop ran for two weeks, and included instruction from professional photographers on how to use a camera and take pictures, as well as participation in a field trip with fellow clients, an experience Sara found very inspiring. “It made me realize how beautiful our environment and nature are,” she describes. It also helped bring Sara out of her shell. “At first, I was nervous and felt I can’t find the right words. But slowly, slowly, I got to meet other people like me from around the world and we get to know each other.”

The workshops end with a photo exhibit, and clients select their favourite pictures, which are put on display for friends and family to see. Sara chose a photo of a spider’s web, which she named “seeing the world through the eyes of a spider.” “It gives new perspective and you are capturing a moment. Now when I look at my pictures, it reminds me of that moment and helps me find happiness.” It was an experience that had quite a positive impact on her. “I wish COSTI continues to provide these wonderful opportunities, it’s a great beginning for a new life,” says Sara.

The program has touched the lives of individuals from all corners of the globe: Syria, Haiti, countries throughout Africa and beyond. It’s important work that gives Paola pride and respect for the partnership with COSTI. “I see COSTI as an innovative organization that holds space for people to heal through art. I appreciate this so much. It’s very powerful that an organization can give life to this work,” adds Paola. 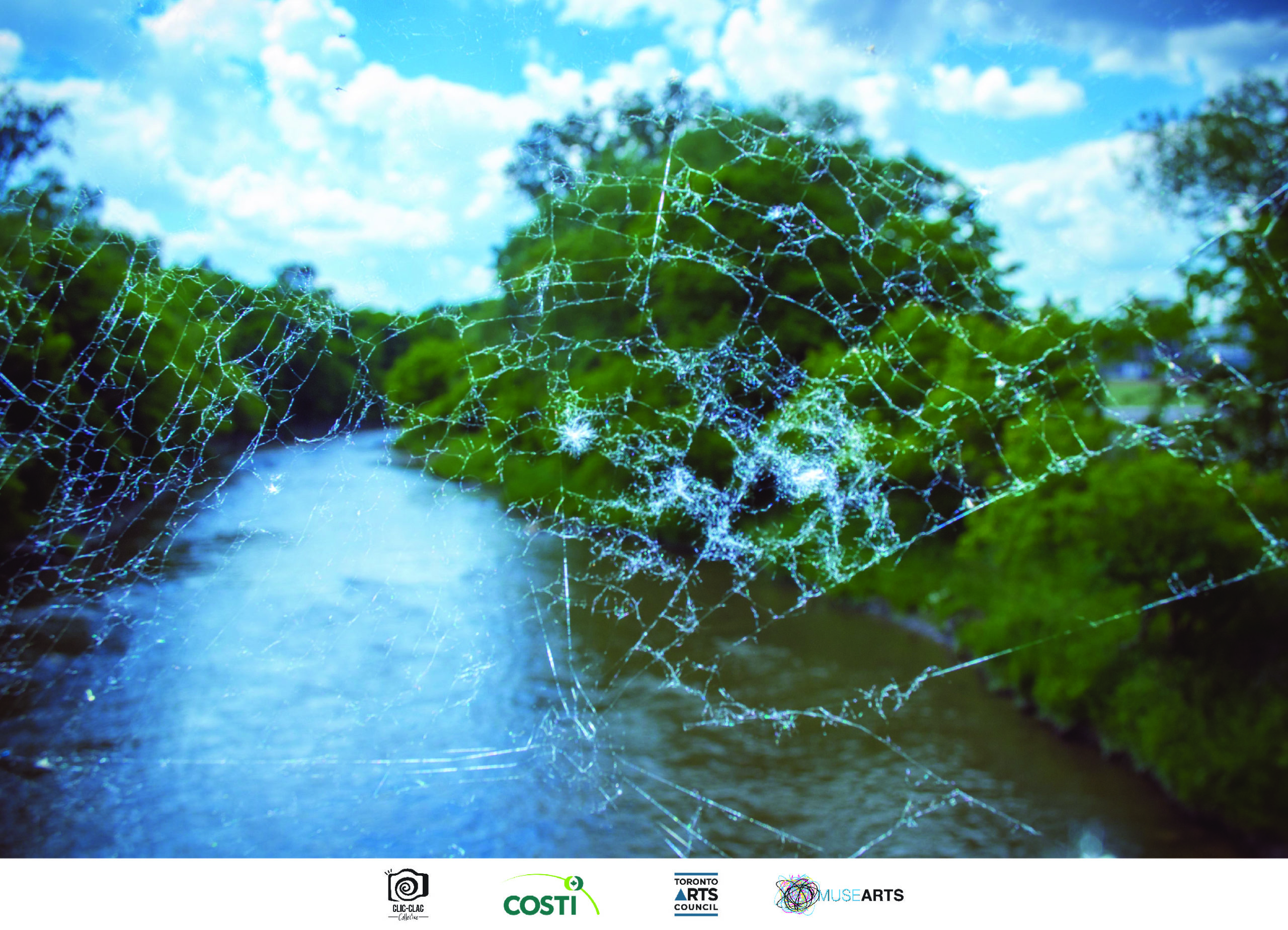